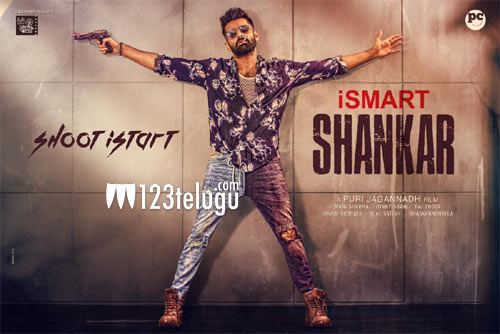 If the latest buzz is anything to go by, Puri Jagannadh is in plans to make a sequel to iSmart Shankar. Apparently, he has already registered ‘Double iSmart’ title with the Film Chamber. However, whether Ram and the two young actresses Nidhhi and Nabha will be part of the sequel remains to be seen. We will have to wait for an official announcement from Puri Jagannadh.