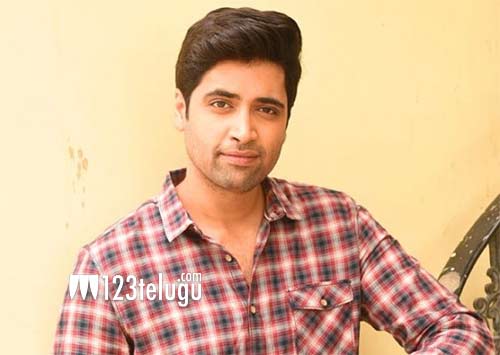 It’s been reported earlier that actor-filmmaker Sesh Adivi will be part of star heroine Samantha’s ongoing experimental drama, O Baby Yentha Sakkagunnave. Until recently, there were reports that Sesh will be playing an extended cameo in the movie.

However, in a latest interview with a popular English daily, Sesh has clarified that he is only appearing in a special role for a brief time and that he is not playing a cameo in O Baby. “It is meant to surprise the audience,” said Sesh.

O Baby Yentha Sakkagunnave is being directed by Nandini Reddy and the film is a Telugu remake of the acclaimed Korean drama, Miss Granny. Suresh Babu is bankrolling the film in association with Sunitha Tati of Guru Films. Naga Shaurya is the male lead in the film.