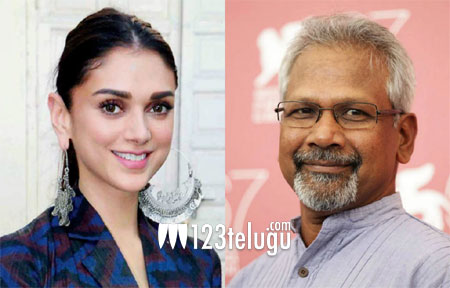 Veteran auteur Mani Ratnam is all set to take his ambitious multi-starrer on floors later this month. Bollywood actress Aditi Rao Hydari has officially joined the project. But here is an unexpected development.

As per the latest reports, Malayalam star Fahadh Faasil, who was supposed to play an important role in the movie, has walked out of the project now. Apparently, Fahadh couldn’t readjust his dates as the project was delayed beyond its schedule. An official announcement regarding Fahadh’s exit and his replacement are awaited.