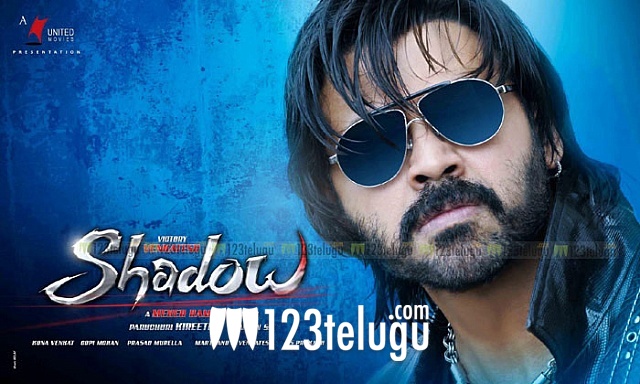 Victory Venkatesh’s stylish action entertainer ‘Shadow’ will commence its third schedule from the 23rd of this month. The shooting will go on till the end of this month and some key sequences are set to shot during this schedule. As we all know, Venkatesh will be seen in total new look for the first time in his career. Family hero Srikanth also plays an important character in this film, which has music by S S Thaman. Set to release during the summer of 2013 Shadow is directed by Meher Ramesh and has Tapsee opposite Venkatesh.