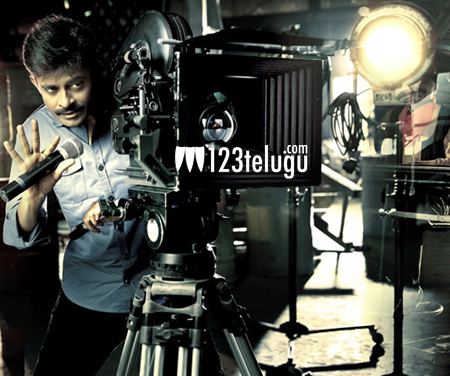 Actor Shafi will next be seen in a crime thriller directed by Rakesh Srinivas. He will be playing the role of a director who makes horror movies, and about the consequences he faces during the making of the film.

Talking about the movie Shafi said, “When the director narrated the story, I realized that it had good content, and when the content of the film is good, other things only add up to it’s success”. Zoya Khan is playing the female lead in this film. Shafi’s role in this movie has different shades, and the actor is looking forward for the release of this movie