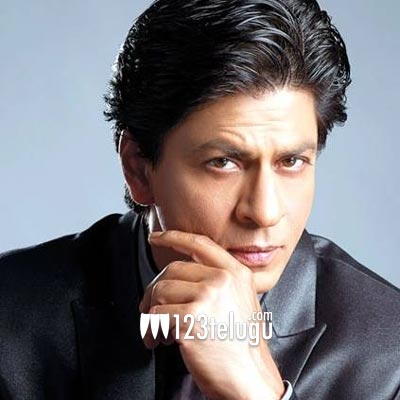 According to the latest updates, Bollywood superstar Shah Rukh Khan will be seen in a special cameo in Mental Hai Kya. Details about his role have been kept under the wraps. Mental Hai Kya is slated to hit theaters on March 29, 2019. Prakash’s wife, Kanika Dhillon, who had penned the script for Manmarziyaan, is the writer of Mental Hai Kya.