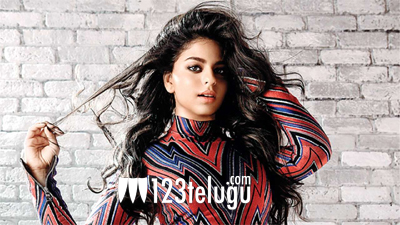 Of late, Bollywood superstar Shah Rukh Khan’s daughter Suhana Khan has been raising several eyebrows with a series of stylish photoshoots. This made everyone wonder if Suhana’s next stop would be Bollywood.

Adding strength to the speculations, the latest reports reveal that Suhana is seriously considering a career in acting. Both Shah Rukh and his wife Gauri are said to be looking for the right filmmaker to launch their daughter. Karan Johar, who is famously known as a mentor to several star kids, is reportedly keen on introducing Suhana. However, the Khans have different plans according to the reports.

Suhana has been doing theatre for a long time and her acting prowess impressed stalwart Bollywood actress Shabana Azmi.