Shah Rukh Khan’s son Aryan Khan arrested; To be charged for consumption of drugs only
Published on Oct 4, 2021 1:00 am IST 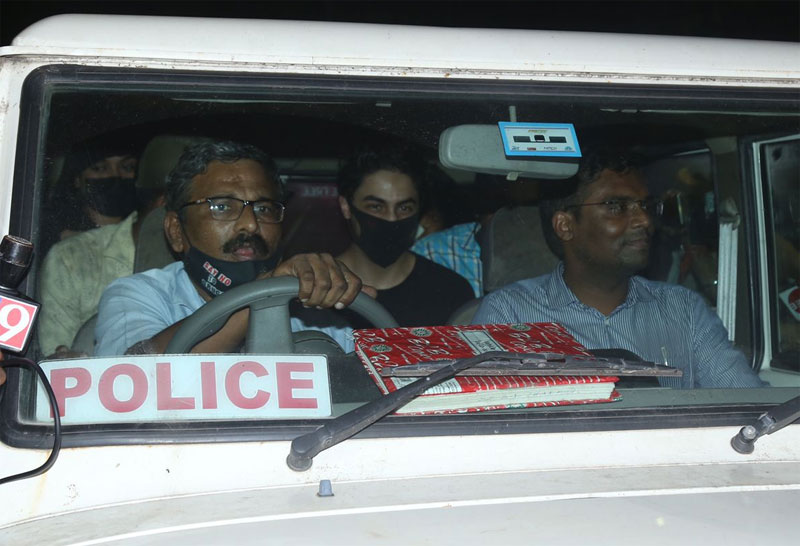 Bollywood superstar Shah Rukh Khan’s son Aryan Khan, who was detained by the NCB officials during a raid on a rave party on a cruise ship off the Mumbai coast, was arrested on Sunday, October 3. However, Aryan will only be charged for consumption of illegal drugs Sources close to the NCB investigation have revealed that Aryan Khan will be charged for consumption of illegal drugs only.

The NCB first questioned Aryan and then took him to a hospital for medical check-up after which he was produced before a local court on Sunday evening. Apparently, Aryan’s lawyers would apply for his bail soon after he is sent to judicial custody on Monday. The NCB will reportedly not seek Aryan’s police custody and will also not pursue the case any further.

The NCB officials scanned Aryan Khan’s mobile phone to check for his direct involvement in the possession or consumption of drugs but found no substantial evidence. Also, no drugs were found in Aryan’s possession during the raid. The NCB also arrested 7 other youngsters who were present in the rave party.