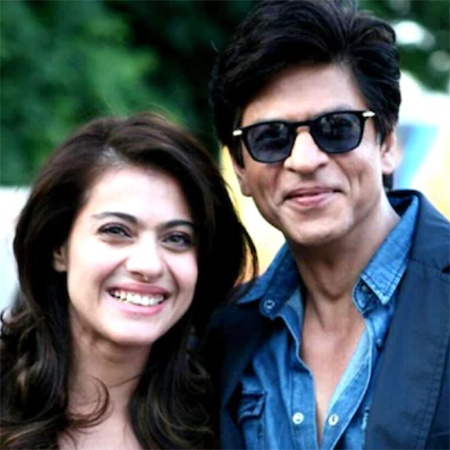 Shahrukh Khan and Kajol have been one of the iconic jodis on Indian screens. They have worked in multiple films and whenever they come together, they showcase sizzling chemistry.

Well, the latest news now is that they are all set to work on a film called Rocky Aur Rani Ki Prem Kahani. This film is being directed by Karan Johar and has Ranveer Singh and Alia Bhatt in lead roles.

SRK and Kajol will be seen in cameos in this film as per the news. Their part will be shot in the next few days and will come in as a special surprise in the film.