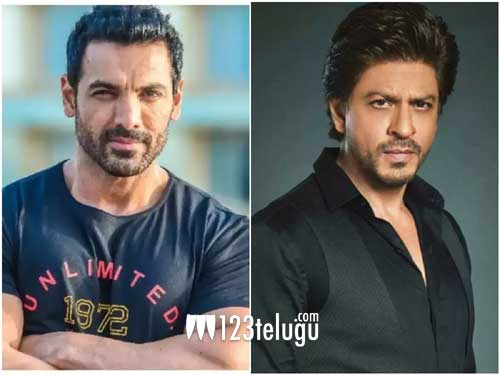 It is a known fact that Shahrukh Khan is making a big comeback after three years with the film Pathan. Siddharth Anand is directing this film which is on with its shoot in Mumbai.

Yash Raj camp is producing this film and they have made special plans to make things exciting. The film has Johan Abraham playing the baddie and the showdown between SRK and Johan will be shot in Dubai.

Some of the busiest roads and buildings have been blocked by Yash Raj in the next few months so that some crazy chase scenes and fights will be shot there in the upcoming months. Deepika Padukone plays the female lead in this film.