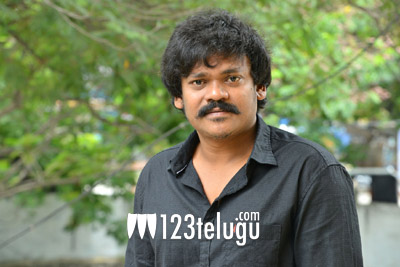 Ace comedian, Shakalaka Shankar’s last film Shambo Shankara bombed miserably at the box office but this has not stopped the young comedian to sign more films as a hero in Telugu.

The latest we hear is that he is all set to start his new film on Vijaya Dasami which is a very auspicious date. What’s more interesting is that the film has been named Khaidi which is Chiranjeevi’s iconic film from the 80’s.

Hanuman Krishna directs this film which is being produced by Srinivasa Rao Golusu. More details of the star cast will be revealed soon.