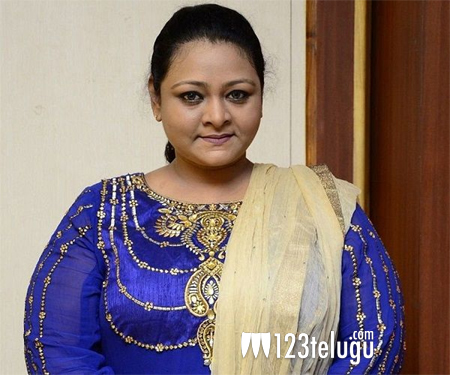 These days, so many OTT platforms are coming into existence and making news. But now, things are special as the adult film actress, Shakeela has launched her own OTT platform.

The news is that Shakeela has started her own OTT platform with the name K R digital plex. She also unveiled the logo and also launched two films of hers titled Utter Flop and Romantic that will be out on this platform.

What’s special is that Shakeela’s daughter will be acting in these films which Ramesh Kavali has directed. When asked why she added an OTT platform, Shakeela said “We had faced a lot of troubles during the censor process of our previous film ‘Ladies Not Allowed’. To prevent such obstacles, we now have decided to launch our own OTT platform which will be a stage for many newcomers,”