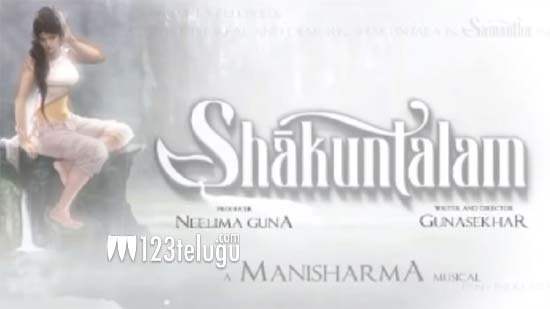 It is a known fact that Samantha is doing a film called Shakunthalam in the direction of Gunasekhar. The film has already wrapped up its first schedule in Hyderabad.

The latest update is that the second schedule of the film has started today in Hyderabad. Some simple scenes and action blocks are being shot as of now.

Samantha will be seen in a never before role in this film which is being produced by Gunasekhar himself on his home banner.