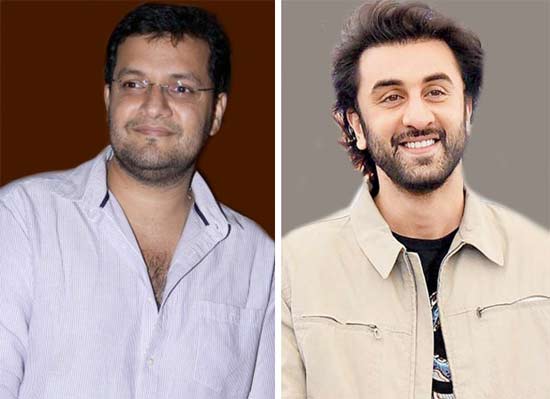 Bollywood superstar Ranbir Kapoor recently came up with a big-budget revenge drama Shamshera. The film created very good hype before its release, but sadly it tanked at the ticket windows after an average start.

Now the director Karan Malhotra wrote a note regarding the film in which he made some interesting comments. The Agneepath director felt extremely sad for abandoning the film for the past few days as there was a lot of hate and rage towards the film.

He further wrote that he is feeling proud and honored regarding Shamshera and stated that he would face everything irrespective of it being good or bad. He ended the note with the hashtag ‘Shamshera is mine’. Very soon the fans started to show their support in favor of him and expressed their hope that the director would give a solid comeback.