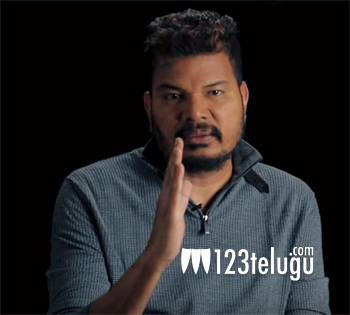 For the past couple of years, director Shankar has been devoting a major part of his time to the highly-anticipated sci-fi thriller, 2.0. Especially, the maverick director has been shuttling between Chennai and the USA to oversee the film’s post-production formalities.

But now, Shankar is said to have been deeply upset over the shocking leakage of 2.0’s teaser yesterday. Apparently, the star director was so furious that he has summoned his team to immediately nab the culprits behind the teaser leak.

Shankar is highly confident about the impact 2.0 is going to create among audiences when it hits the screens with all its force later this year. Let’s hope that his efforts will pay off eventually.