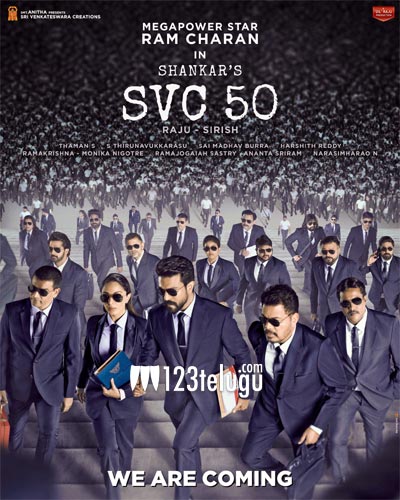 The other day, Shankar launched his magnum opus with Ram Charan Tej. Some of the biggest names in the industry came for the launch.

In the posters, it was evident that comedian Sunil will also be part of the film. Now, we have come to know that Shankar has chosen Sunil for a key role in the film which will have a good runtime and negative shades well.

Sunil has been re-inventing himself in the last two years and now, he bagging Shankar’s next has raised a lot of eyebrows. But Shankar has seen Sunil in a different manner for this political thriller and has etched a solid role for him.