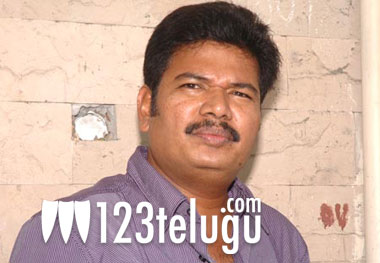 Shankar is gearing up for yet another marathon schedule of his upcoming romantic thriller Manoharudu. The film is titled I in Tamil and it has Vikram, Amy Jackson in lead roles. The film unit is going to fly to China on September 19 and Vikram is expected to join the unit on September 21. In the past, Shankar had shot some scenes of a song in Jeans at Great Wall of China; however, for Manoharudu, he’s reportedly exploring some stunning locations which have never been shown in Indian cinema. Recently, Shankar shot for almost 41 days in Chennai and during the first schedule a song, an action sequence and some scenes were shot on the lead cast. A R Rahman is composing the music and P C Sriram is the cinematographer. The film also has quite a few members from China and Australia who are co-ordinating the stunt sequences, costumes and visual effects. Aascar Ravichandran is producing the film.