Shankar Marthand plans a mind-blowing climax for Poga
Published on Nov 6, 2012 4:06 am IST 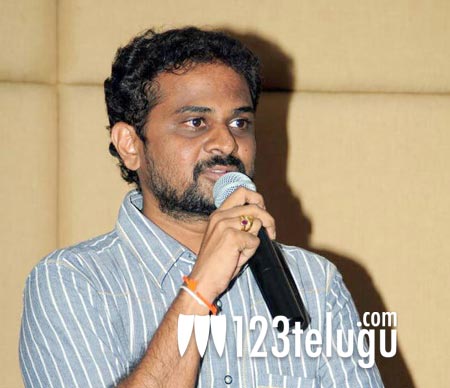 Shankar Marthand’s upcoming horror film Poga has been creating a lot of buzz in the industry ever since the first look was launched. Initially, the film was supposed to release in 4D format in select screens; however, the makers dropped the plan and stuck to conventional 2D format due to lack of time. Navdeep, Madhu Shalini, Randhir and Bindu Madhavi are playing the lead roles in the film. We hear that the film’s climax is going to be mind-blowing and Navdeep has dropped a hint about what’s in store for the viewers. “#poga climax from day after! Too damn excited to film d amazing sequence! #fightingdemons :),” he posted on Twitter. The film’s story has been kept under wraps, so it’s all the more interesting to guess what Shankar Marthand and his team have been trying out. Anand Ranga is co-producing the film. Mahesh Shankar is scoring the music and Jayanan Vincet is the cinematographer.