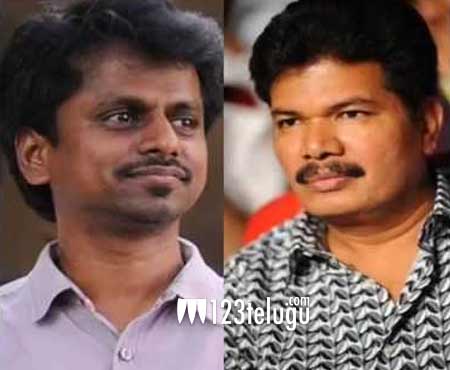 Tamil film industry is going through tough times these days. While dwindling revenues, piracy have become a major cause of concern over the past few months, the industry was rocked by the Tamil Nadu government’s decision to not remove the 30% local tax on ticket prices, apart from GST.

The move came as a big shock to the Tamil film industry and the theatre association have called for a complete shut down until the issue is resolved by the government. Prominent directors like Shankar and AR Murugadoss joined the protests and stated that the high tax rates is a matter is big concern and they urged the government to save Tamil cinema.

While the entire industry is protesting against these unreasonable tax rates, the fate of several films, which were running in theatres till last weekend, and the future releases now hangs in balance. The ball is in Tamil Nadu state government’s court and it remains to be seen what they decide in the end.