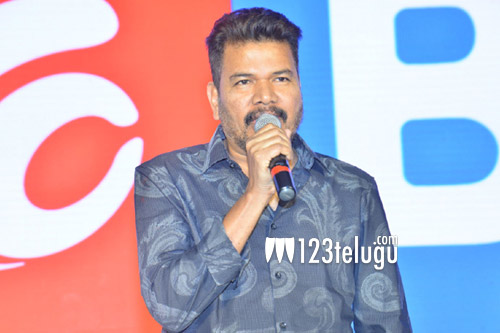 For the second time in the last couple of weeks, star director Shankar has opened up about the plans to make a sequel to his yesteryear blockbuster political drama, Oke Okkadu. Shankar was the latest guest on heroine Shruti Haasan’s talk show, Hello Sago.

In the show, Shruti asked Shankar if he were to make Oke Okkadu’s sequel, whom will he choose to cast as the main lead. Interestingly, Shankar didn’t rule out the sequel’s plan. He went on to say that he will choose either Rajinikanth, Kamal Haasan or Vijay as the hero whenever he makes Oke Okkadu’s sequel.

Before 2.0’s release too, Shankar had said that Vijay will be the apt choice for Oke Okkadu’s sequel. But for now, Shankar is busy prepping for Bharateeyudu’s sequel with Kamal Haasan.