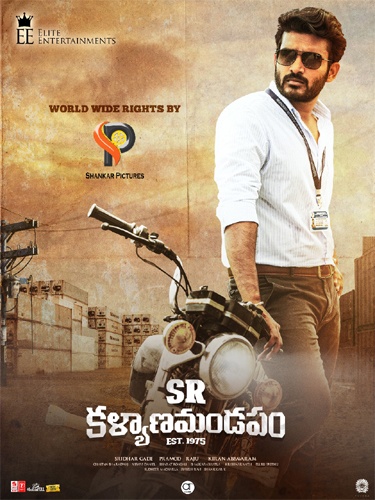 Kiran Abbavaram proved his talent with his debut film Raja Varu Ran Garu. He is now back with a romantic fun drama called SR Kalyanamandapam which was supposed to release sometime back. But due to lockdown, the film got postponed.

Now, the latest update is that the film’s worldwide rights have been bought by Shankar Pictures. They are planning a proper release in the days to come.

The songs of this film have already become good hits along with the teaser. Based on the story of a Kalyanamandapam, this film is directed by Sridhar Gade.