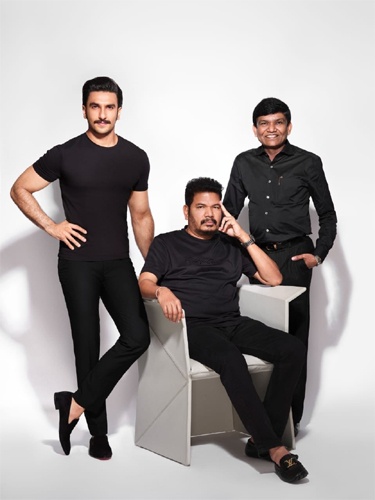 A possible collaboration between star Kollywood director Shankar and Bollywood star Ranveer Singh has been in the news for the last couple of weeks. And the official announcement regarding this crazy project has been made this morning, on the occasion of Tamil New Year.

Shankar and Ranveer Singh will be joining forces with each other for the Hindi remake of Shankar’s blockbuster vigilante drama, Anniyan (Aparichitudu in Telugu). Announcing the project via Twitter, Ranveer hailed Shankar as the pioneering visionary of Indian cinema and the maverick master craftsman. This high budget entertainer will be going on floors in mid 2022. Veteran Bollywood producer Jayantilal Gada is bankrolling the project in association with God Bless Entertainment.