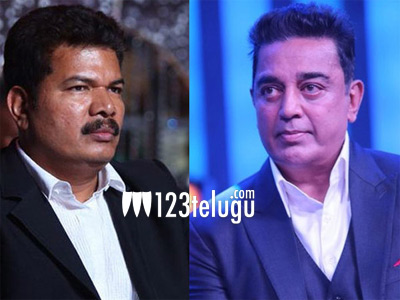 It is a known fact that Shankar launched the sequel to Barateyudu with Kamal Haasan recently. The sets were also laid but the film never went on floors due to undisclosed reasons.

Now that Kamal Haasan is busy with his political career, the news coming in from Chennai reveals that Shankar has stalled the project and is looking to make a film with star heroes Vikram or Vijay.

Though an official confirmation is yet to be made, this news has caught on all over. We need to see which star does Shankar will make his film next.