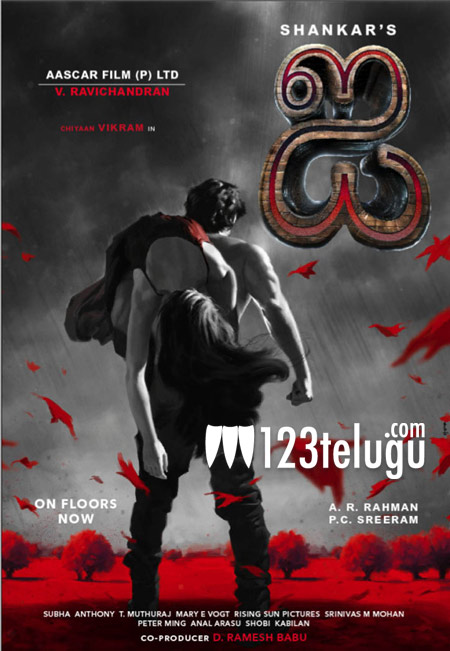 Shankar is all set to begin shooting his next film titled I. The film was formally launched earlier today in Chennai. Vikram and Amy Jackson are playing the lead roles in this romantic thriller. Buzz in Kollywood is that Vikram will be seen in two different avatars in the film. One half of the film will have Vikram in a slim avatar while the next half has the actor in an extremely muscular get up. Shankar reportedly gave Vikram three months to get into shape for the latter half. This is Amy Jackson’s biggest project till date and she’s naturally on cloud nine. “Just had the Pooja for ‘I’ & now onto the shoot.. Too excited to work with Shankar Sir, and so happy to be starring next to Vikram again!” Amy Jackson posted on Twitter. A R Rahman is composing the music and P C Sriram is the cinematographer. Aascar Ravichandran is producing the Tamil version.