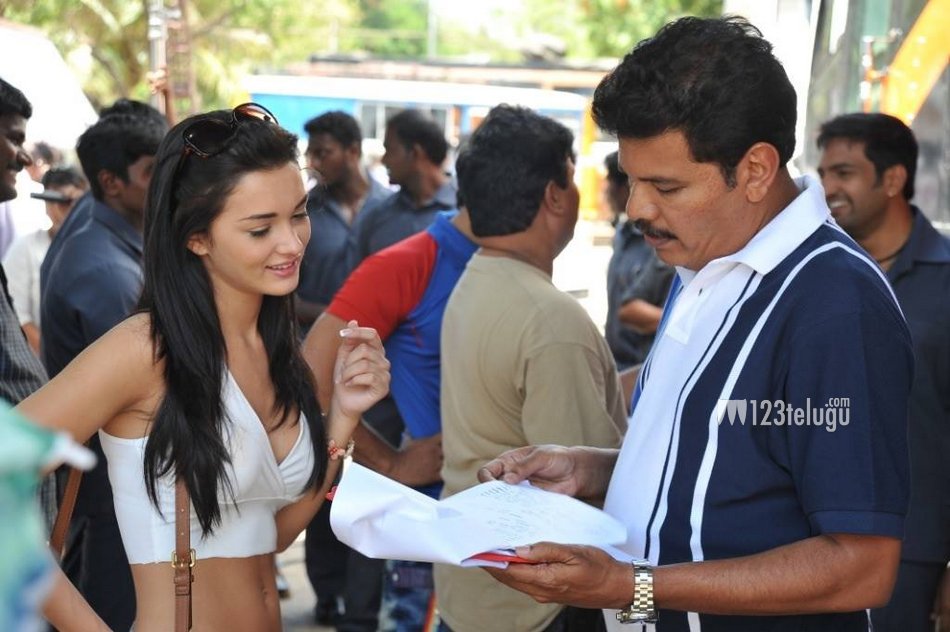 Director Shankar tries something new with every film he makes. He is currently working with actor Vikram for the movie Ai. The film’s Telugu version has been titled ‘Manoharudu’. Apparently, 75 % of the film’s shoot has been completed and Shankar is quite happy with the output.

The film is expected to have some superb visual effects and Vikram will reportedly go through some shocking transformations. Weta Studios of New Zealand is working on the VFX. Amy Jackson is the heroine in the movie.

Cinematography is being handled by the legendary P.C. Sriram and music is being taken care of by A.R. Rahman.