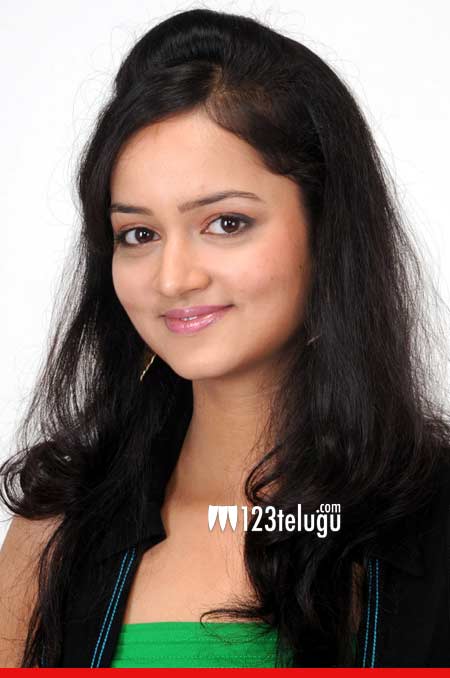 It looks like Shanvi, who was seen in films like Lovely and Adda, is on the verge of signing a big project, if the latest rumours are anything to go by. Ever since she signed RGV’s Rowdy, the actress has been in the spotlight and it turns out that RGV himself recommended the actress’ name to Puri Jagannadh.

Talking to a leading newspaper, Puri Jagannadh confirmed that RGV did show him a video of Shanvi’s performance in ‘Rowdy’ and he added, “I was quite impressed by her performance and she has good screen presence. She looks good and has got enough talent.” Although he didn’t confirm if she’s going to be part of his next project, which is most likely to be with either Mahesh Babu or NTR, the fact the he has considered her has got the actress all excited.

Meanwhile, Shanvi, who has so far been doing bubbly roles, will reportedly be seen in a serious role in Rowdy, which also stars Mohan Babu and Vishnu Manchu in lead roles. The film is slated for release later this summer.