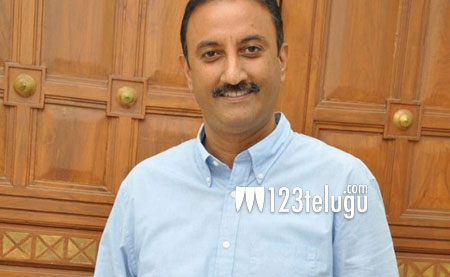 Talking about the associations, Sharrath said, “I am proud to be associated with Thenandal Studios Ltd to bring Vijay’s Adhirindhi to Telugu audiences. Moreover, ‘Adhirindhi’ is the 100th film to be produced by Thenandal films and I’m sure that it will be a landmark film for all the actors and other stakeholders.”

Directed by Atlee, Adhirindhi also stars Samantha, Nithya Menen and Kajal Aggarwal. AR Rahman has scored the music. While the audio is expected to hit the stands in August this year, the film is gearing up for release in October.