Sharukh Khan to showcase his chiseled body for Pathan
Published on Dec 17, 2021 1:00 am IST 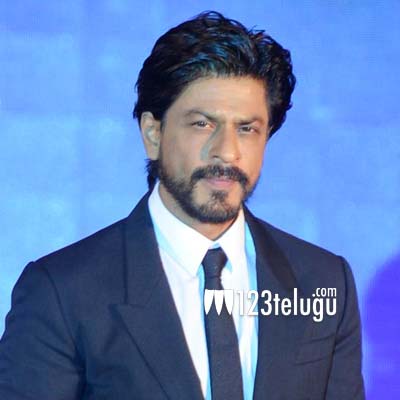 Shahrukh Khan has gone through hell when his son Aryan Khan was detained in a drug case in Mumbai which went on for weeks.

The manner in which SRK was slammed hurt his fans big time. At that moment, SRK was shooting for his comeback film Pathan. But after the news came about, he stopped the shoot.

Until now, the film is yet to get back on the floors and the news is that the shoot will start in January and SRK is getting back in shape.

The next schedule also requires a few action scenes and for that, he’s been pumping iron at home as per the news. Deepika Padukone plays the main lead in this film.