Sharwa-Sudheer Varma film gets a tentative release date
Published on Mar 8, 2019 1:30 am IST 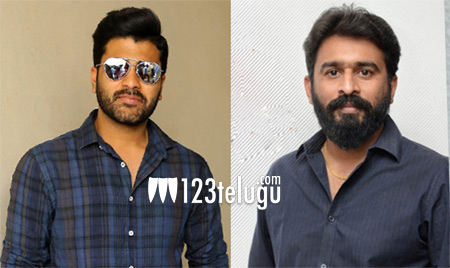 The pre-look of Sharwa’s next has generated a lot of curiosity for the audience. The title and release date are yet to be announced and there is a talk that the makers are looking at a May 31st release.

Nothing has been confirmed yet but the makers feel that the summer holidays will be a perfect time to release their film. Kajal and Kalyani Priyadarshan play female leads in this film.

The film is being produced by Suryadevara Naga Vamsi under Sithara Entertainments banner.