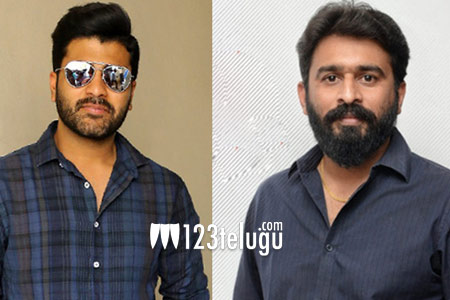 This as-yet-untitled film is touted to be a gangster drama and after a long time, Sharwa will be seen in a rugged avatar in this movie. The film’s next schedule will take place in a Kakinada. Suryadevara Nagavamsi is bankrolling the movie under Sithara Entertainments banner. Malayalam composer Prashanth Pillai is composing the music.