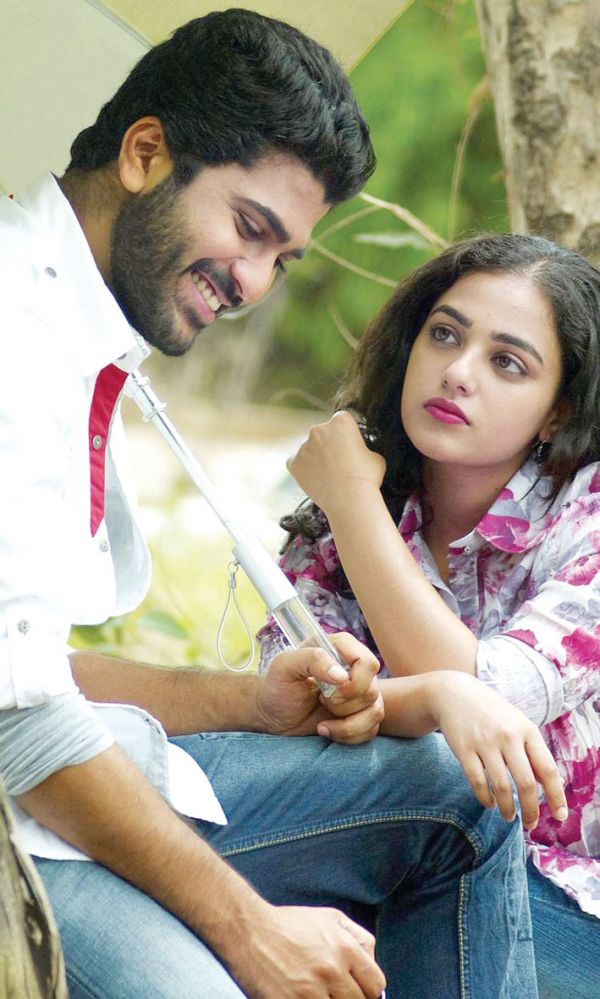 Sharwanand and Nithya Menen is all set to team up for the second time for an upcoming Telugu film. Kranthi Madhav, who had directed Onamalu, is wielding the megaphone for this film and KS Rama Rao is going to produce it.

The film will be officially launched in Hyderabad on February 25 and several celebrities are expected to grace the occasion. Sources say that the film unit will begin shooting the film from this week itself and Nithya Menen is going to take part in the shoot right away, whereas Sharwanand will join the team next month. The entire team is quite confident about the script and recently, Sharwanand had stated that it’ll be a memorable film in his career.

The duo had earlier acted in Cheran’s Emito Ee Maya which is expected to hit the screens later this year. Meanwhile, Sharwanand is also busy shooting for another film titled Run Raja Run in Sujeeth’s direction.