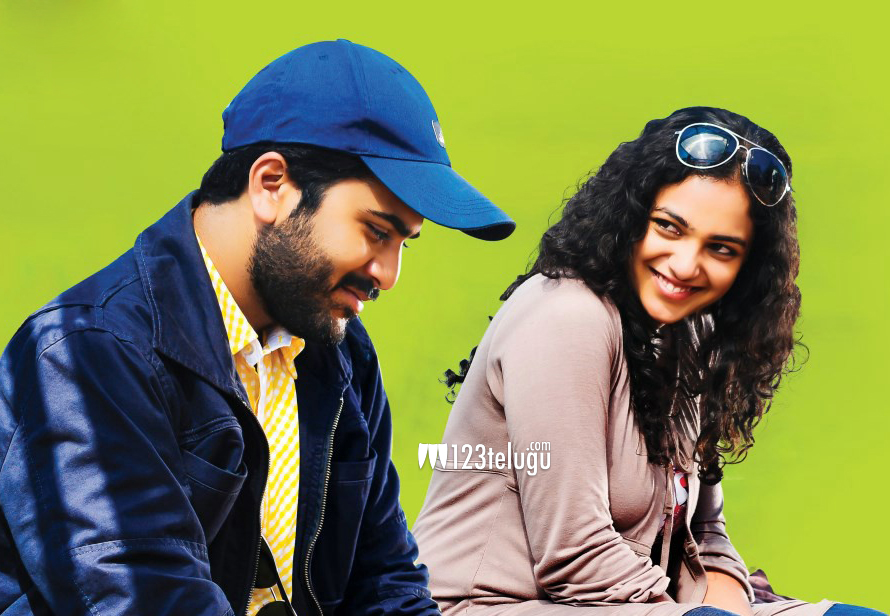 Sharwanand and Nithya Menen will soon team up for another film in Telugu. Last year, they had wrapped shooting for Cheran’s Yemito Ee Maya and it’s yet to hit the screens. Now, they are teaming up for an upcoming film to be directed by Kranthi Madhav. K S Rama Rao is going to produce this film under Creative Commercials banner.

The film is likely to go on floors later this month. Kranthi Madhav had earlier directed Onamalu and it received rave reviews from critics. Although details about his new film, starring Sharwanand and Nithya, have been kept under wraps, the script is said to have come out really well. Both Sharwanand and Nithya Menen are reportedly quite thrilled with their respective characterisations in the film.

Currently, Sharwanand is busy wrapping up his next film ‘Run Raja Run’, which is being directed by Sujeeth. Vamshi and Pramod are producing this action comedy under UV Creations banner.