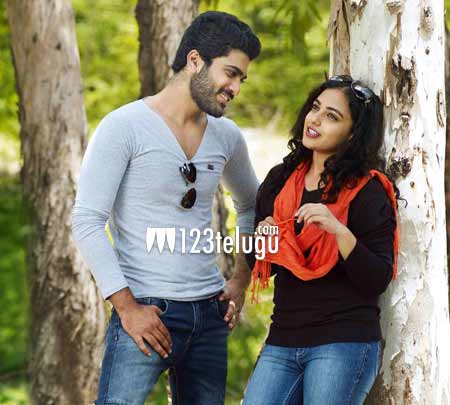 Sharwanand and Nithya Menen’s upcoming film, which was launched few days ago, will soon be shot in Vizag. Kranthi Madhav is directing the film and it is being produced by K A Vallabha. K S Rama Rao is presenting the film.

The film’s first schedule began recently in Hyderabad and the next schedule is expected to begin in the second half of March in Vizag. Several crucial scenes are going to be shot in this schedule. Sharwanand is playing the role of an athlete in this love story whereas Nithya is playing a rich girl. “I was bowled over when I heard the script and such movies are rarely made these days in Telugu,” Sharwanand said soon after the film was launched.

Gopi Sundar is scoring the music and Gnanasekhar is the cinematographer. The film is expected to set to release in August.