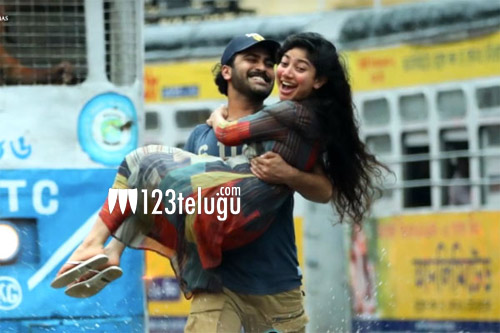 Sai Pallavi is one heroine who dominates her co-stars in most of her films. But this time around, she has major competition as her co-star is none other than accomplished actor Sharwanand.

The pair looks top notch in the film and when asked about Sai Pallavi taking away all the limelight in her past films, Sharwa gave a cool reply saying that it doesn’t matter whoever dominates as he is a very confident actor who only looks at the betterment of his performance.

He also added that its good that his film has a star actor like Sai Pallavi which will only help the project. The talented actor ended by saying that both of them share a superb chemistry which will be the major USP of Padi Padi Leche Manasu.