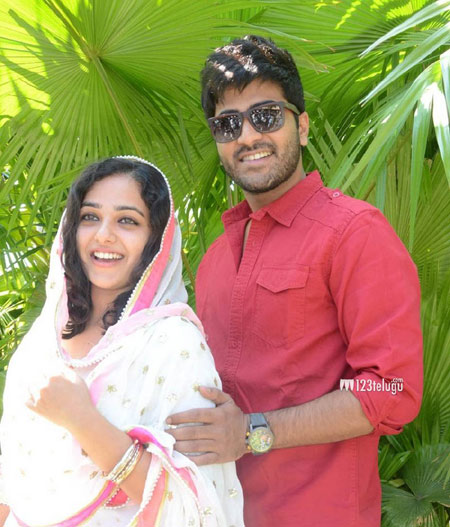 Sharwanand is all set to play the role of a sportsperson in his upcoming film in Kranthi Madhav’s direction. Nithya Menen is playing the lead role in this romantic film. K A Vallabha is producing the film and K S Rama Rao is going to present it.

Sharing more details about the film, K S Rama Rao said, “I fell in love with the script the moment I heard it. We have got a wonderful team and I am confident that it will be a memorable film for our banner. Sharwanand will play the role of an athlete, but the film is a sensitive love story.” Sharwanand praised Kranthi Madhav and said that such films are rare to find these days.

Gnanasekhar is the cinematographer and Sai Madhav Burra has written the dialogues. Gopi Sundar will score the music and the film is expected to hit the screens in August this year.