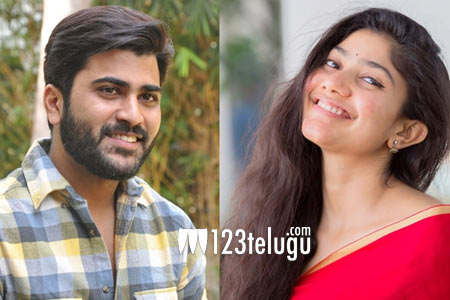 Sharwanand and Sai Pallavi are currently acting in a romantic drama titled Padi Padi Leche Manasu. The film is being produced by Prasad Chukkapalli and Sudhakar Cherukuri under Sri Lakshmi Venkateswara Cinemas banner.

Now, if the ongoing buzz is to be believed, Sharwanand and Sai Pallavi are going to be paired opposite each other yet again. Apparently, Venu Udugula, who had made an impressive debut with Sree Vishnu’s Needi Naadi Oke Katha, will direct this film, which is said to be based on the Naxalite movement in the 90s.

Prasad Chukkapalli and Sudhakar Cherukuri will be bankrolling this project as well. An official announcement is awaited in this regard. Stay tuned for further updates.