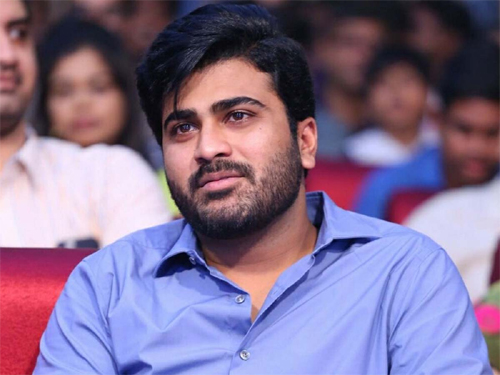 Hero Sharwanand is doing back to back films in his career. His next release would be Sreekaram and then he has started shooting for his multi-starrer Maha Samudram in the direction of Ajay Bhupathi.

The news now in the industry circles is that Sharwan has shown interest in a script narrated by popular writer Kona Venkat. The news also reveals that the film is a medical thriller that will be narrated in a fun manner.

So, with multiple films in his kitty, it needs to be seen who will direct this film and when it will go on floors. Sharwa needs a hit under his belt as his previous films were big flops in the last two years or so.