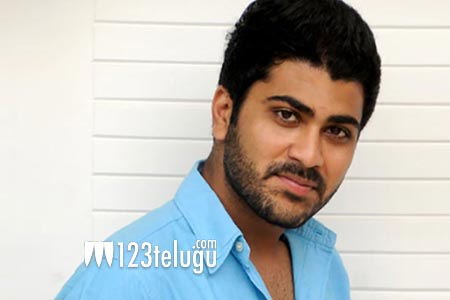 There was a time when Sharwanand acted in a series of intense and dramatic thrillers like Prasthanam, Gamyam and Journey etc. He later changed tracks and went on to appear in comedy and family-oriented ​movies such as Run Raja Run, Shatamanam Bhavathi and others.

According to the latest reports, Sharwa is going to act in a thriller movie once again. It’s well-known that Sharwa will team up with Swamy Ra Ra director Sudheer Varma for a movie. Reports say that this movie is going to be a thriller. The regular shooting will begin after Sharwa wraps up Maruthi’s film. Haarika & Hassine Creations banner will bankroll the film.