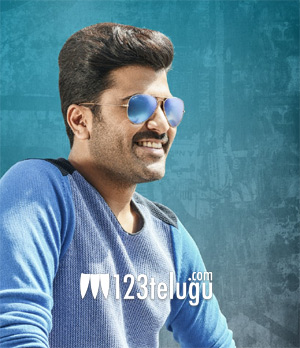 Sharwanand recently kick-started his 28th film in Sudheer Varma’s direction. The as-yet-untitled film is being produced by Suryadevara Naga Vamsi under his Sithara Entertainments banner. The first schedule is currently underway in Vizag.

Buzz is that Sharwa will be seen in dual avatars in the movie and that he will be sporting two different looks for both his avatars. The film is touted to be a gangster thriller and Sharwa is rumored to be essaying a gangster’s role in it.

Hello actress Kalyani Priyadarshan is the film’s leading lady and Prashanth Pillai is the music composer. Stay tuned for more updates on this project.