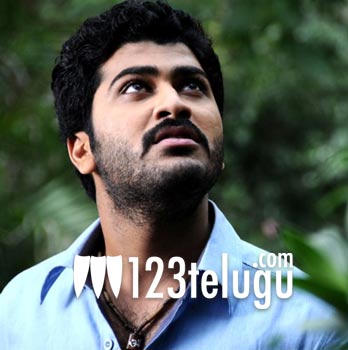 Sharwanand has begun shooting for his upcoming film Ko Ante Koti. Anish Kuruvilla, who had earlier made Avakai Biryani, is directing this film. Sharwanand himself is producing the film on his newly established production banner. Buzz is that Priya Anand has been chosen as the female lead and she’s expected to join the film unit later this year. More details about the film will be revealed soon. Ever since his previous film Nuvva Nena failed to click at box office, Sharwanand had been working on this project. Apart from this film, he has signed Cheran’s upcoming bilingual film.