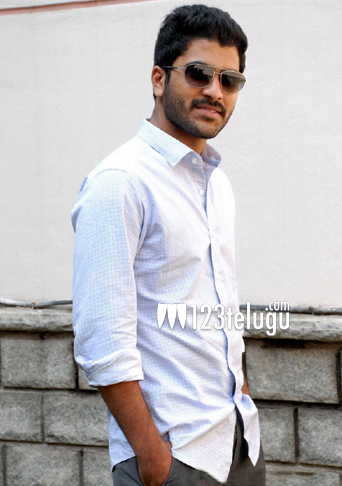 After basking in success with two back to back hits, young actor Sharwanand is getting ready for his next project which will be directed by Merlapaka Gandhi, who shot to fame with Venkatadri Express last year. The title and the female lead for this flick have not yet been announced.

As per the latest reports, the regular shooting of this film will commence sometime soon. Young producers Uppalapati Pramod and Vamsi Krishna will produce this film under U.V.Creations banner. They earlier produced Sharwanand’s Run Raja Run.

Sharwanand is currently busy with ‘Yemito Ee Maya’ which is being directed by Cheran. Sravanthi Ravi Kishore is producing this film which has Nitya Menon as the female lead.