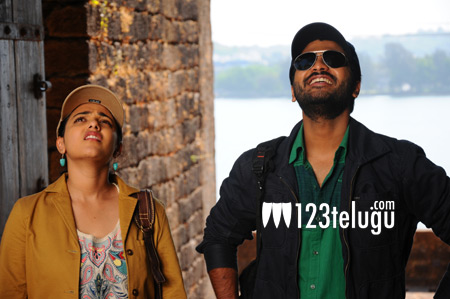 Started way back in 2013, the Sharwanand and Nitya Menen-starrer romantic Tamil drama JK Enum Nanbanin Vaazhkai, previously titled Yemito Ee Maya in Telugu, never had a theatrical release in both the languages.

However, the makers devised an innovative Cinema2Home exhibition system and released the film through DVDs and on the internet last year. Now, Yemito Ee Maya has been rechristened as Rajadhiraja and the film will be hitting the screens in the third week of March.

Rajadhiraja’s Telugu rights have been purchased by producer N Venkatesh, who will release the film through his Brundavan Pictures banner. National award winning director Cheran directed this film and GV Prakash Kumar scored the music. The film’s audio will be unveiled in the second week of March.