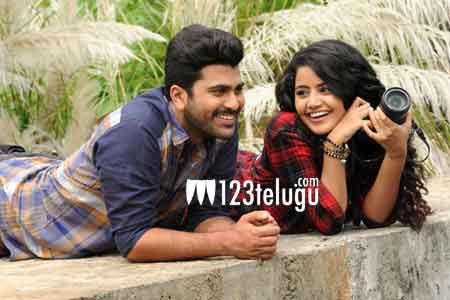 Dil Raju’s Shatamanam Bhavati is in its last leg of its shoot. Produced by Dil Raju, this film will showcase some very interesting emotions in a family. Reports suggest that the releationship between Prakash Raj and Sharwanand will be shown in quite an interesting way.

Prakash plays Sharwanand’s grandfather in this film which has Anupama Parameswaran cast as the female lead. The already released trailer has raised huge curiosity for the film which will release during Sankranthi 2017.

Sankranthi is considered as a lucky season for Sharwanand as his last film Express Raja released during last Sankranthi and was declared a huge success.