Shashank gets emotional thanks to Loser’s success
Published on May 24, 2020 9:15 pm IST 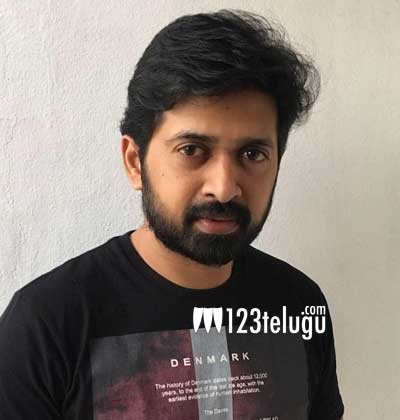 Zee5’s latest web series, Loser, starring Priyadarshi, Shashank, Kalpika, and Pavani Gangireddy is fast turning out to be one of the most talked about series in recent times. Already, filmmakers like Mohana Krishna Indraganti have praised the series for its writing and performances, and the response from the viewers too has been quite positive, so far.

With such positive word of mouth coming their way, the cast of the series is quite overwhelmed with the response. Shashank, who played the role of a cricketer named Wilson, got emotional with the response and thanked the audience for appreciating their efforts. After he came to limelight in Aithe and Sye, Shashank appeared in numerous other films, and made his digital debut with Ekkadiki Ee Parugu. But his performance in Loser has earned him a lot of recognition after a long time.

Here’s what Shashank said about the series and the response that he has been getting, so far.

A special thanks to one & all for the love you have been showering on me for my performance as #Wilson.
Humbled ❤️🤗🙏🏻 pic.twitter.com/x3Cy1JqrEZ