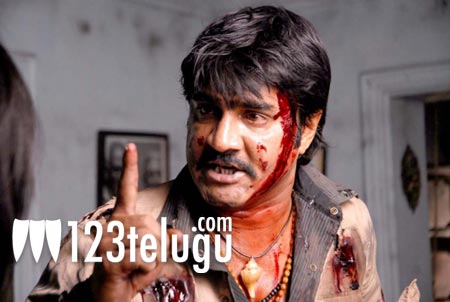 Srikanth and Aksha will soon be seen in an action entertainer titled Shatruvu. The film’s shooting has already been wrapped up and the latest news is that the audio is going to be launched on December 2. NSR Prasad has directed the film and V S Ramireddy has produced it. Guna has composed the music. Most part of the film has been shot in Hyderabad and few weeks ago, couple of songs were shot in Pattaya. Aksha is playing the role of a Muslim girl and Srikanth will be seen as her saviour. Apart from Shatruvu, Aksha will soon be seen in Rye Rye in which she’s paired up with Srinivas of Ee Rojullo fame. Srikanth’s latest film Devaraya is going to release on November 23.