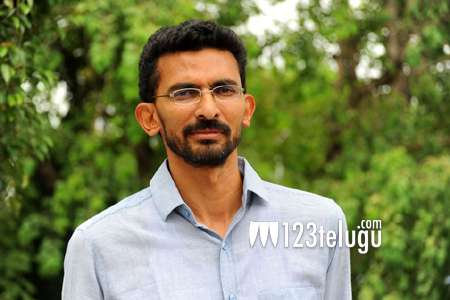 Talented director, Shekhar Kammula has been doing less films off late. Now, latest reports reveal that he is all set to make a huge comeback and has chosen mega hero Varun Tej for his upcoming film.

Latest update reveals that Shakhar will direct Varun in his upcoming film which will go on floors next month. Star producer, Dil Raju will be producing this film on his home banner.

The other details about the genre and other star cast will be revealed soon.