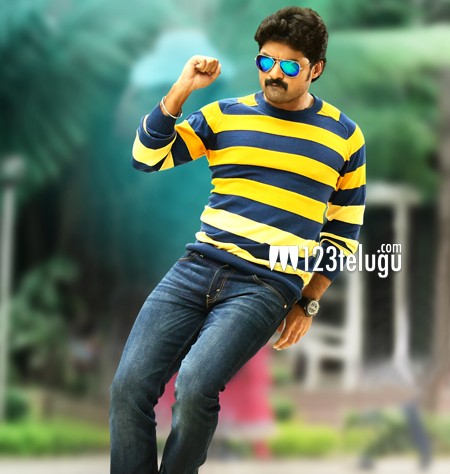 Sometime back, we had reported that Nandamuri Kalyan Ram’s Sher had completed its shoot. Latest update is that the makers have decided to release the film on the 30th of October.

Directed by Mallikarjun, this movie features Sonal Chauhan as the female lead. Brahmanandam and Ravu Ramesh are also playing crucial roles in this film. SS Thaman is scoring tunes and Komar Venkatesh is the producer. Kalyan Ram will be seen in a powerful role in this movie.