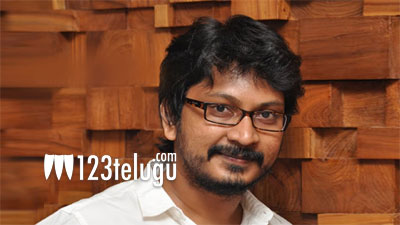 Shershah has become one of the biggest hits on the OTT platform and the man behind the film is Vishnu Vardhan. He is getting a lot of praise for the film and the way he directed it.

Now, the crazy update is that he has approached mega hero Vaishnav Tej with a crazy script. Vishnu Vardhan was the same man who made Panja with Pawan Kalyan.

This news has become a hot topic in the film circles as of now. Vishnu Vardhan has been offered so many films in Hindi and he choosing Vaishnav, who is new to films, has really become a hot topic. Let’s see whether this film materializes or not.