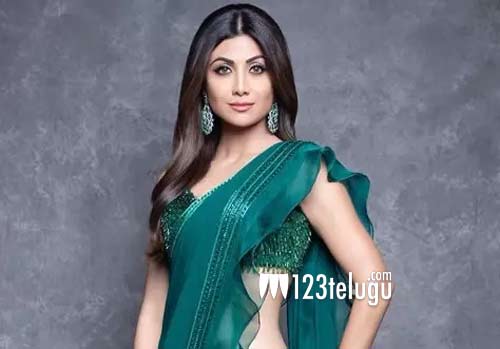 Shilpa also clarified that she has nothing to do with Raj’s production house and the HotShots app. Shilpa was reportedly shaken and deeply upset throughout her 2 hour interaction with the cops.