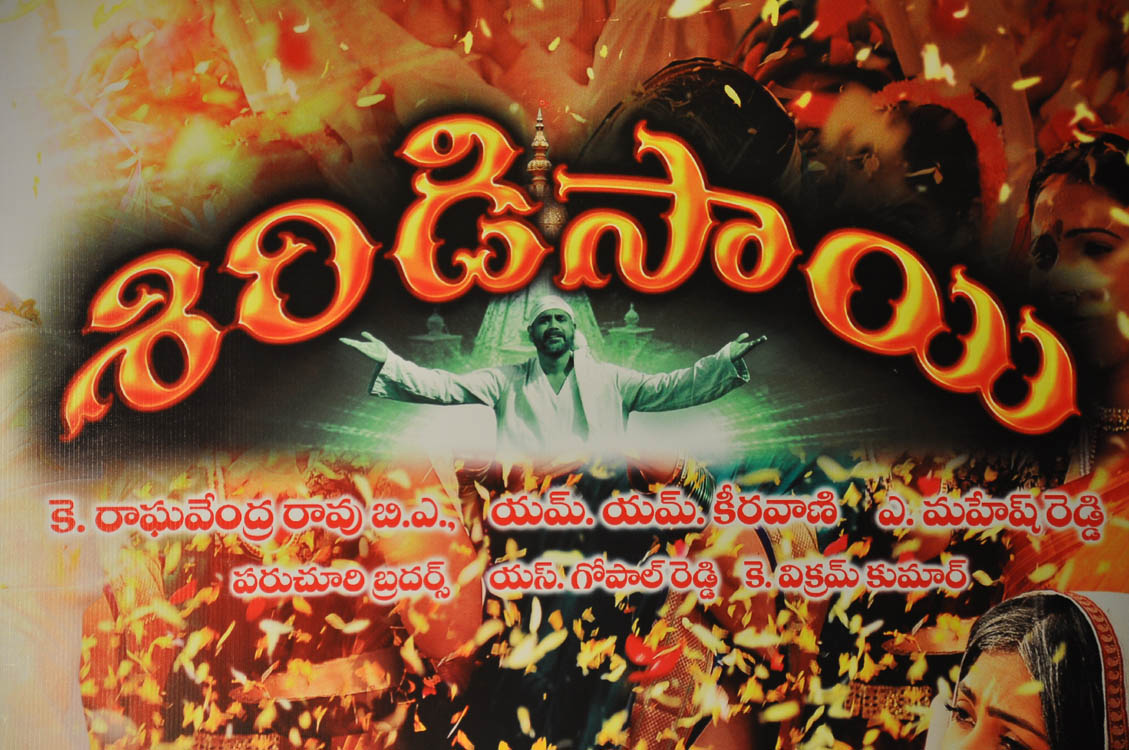 The audio launch of Nagarjuna starrer Shirdi Sai has been advanced to July 30. K Raghavendra Rao is directing the film. Earlier, there were plans to release the audio on August 2; however, at a press meet held earlier today, the makers told the media that the audio will be launched on July 30. Srikanth and Tanikella Bharani are playing important roles in the film. M M Keeravani has composed 11 soulful songs for the film and buzz is that all the songs have come out extremely well. A Mahesh Reddy is producing the film. The film is expected to hit the screens on September 6.